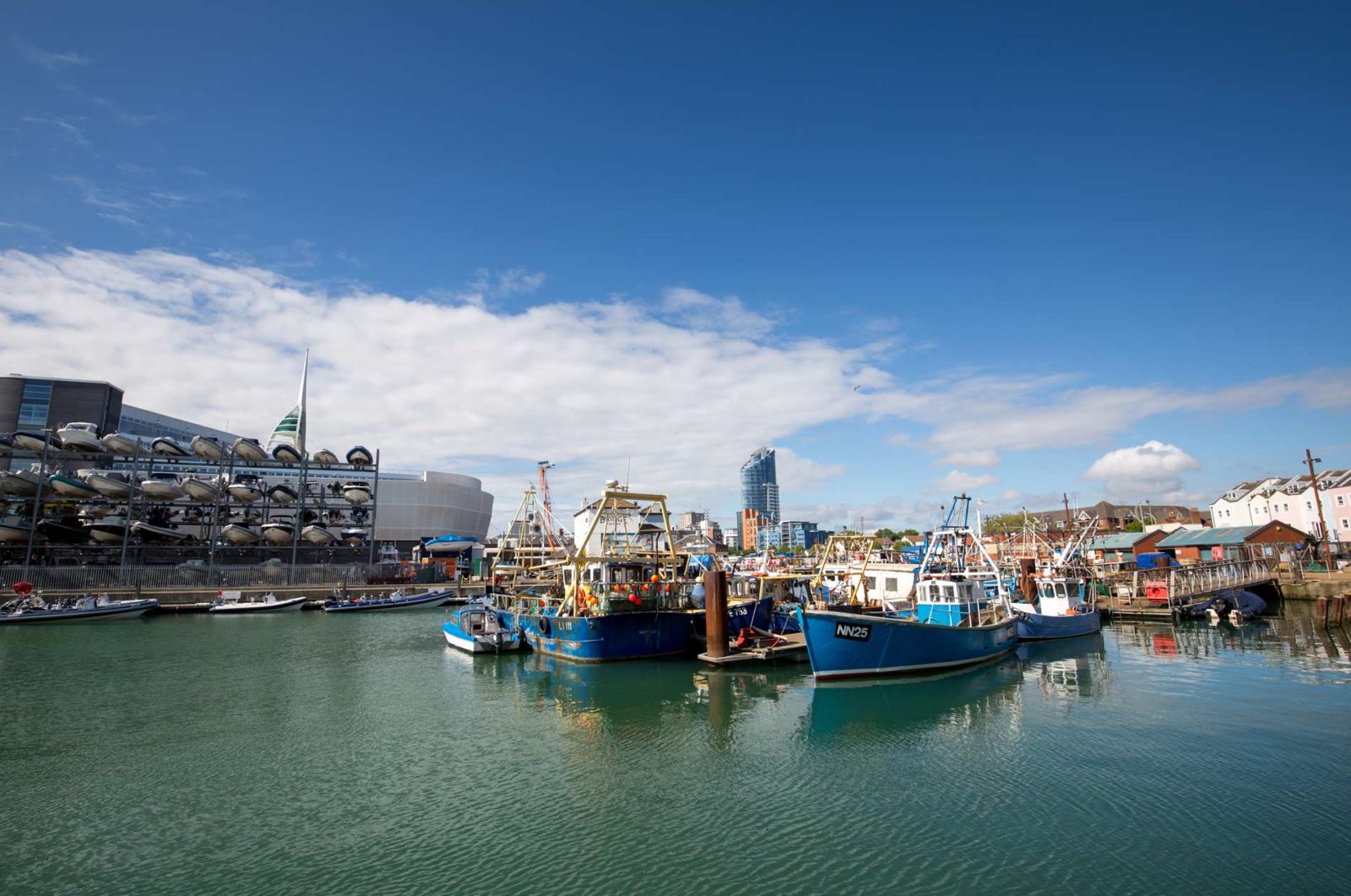 A marvel by the sea

Welcoming students at the University of Portsmouth. Rooms available from £154!

The UK’s only island city. That’s Portsmouth. Or Pompey to those in the know.

Friendly, puppy-dog Pompey wasn’t always that way. This is a city known for its wartime past. A strategically important naval post, it’s where the D-Day landings took off from. As if you couldn’t guess from that lineup of ships and museums – the HMS Warrior, the HMS Victory, the Mary Rose.

It’s not all proud showboating, though. The Gunwharf Quays, formerly an armory, is now an exciting sprawl of pubs, bars, restaurants and designer outlets: the springy centre of the city’s nighttime persona. All watched over by the impressive Spinnaker Tower – at 170 metres high, it’s the tallest building outside of London.

In quieter moments, why not pick up a pen? Head to one of the harbour’s buzzy coffee shops. And look out over the beautiful scenery. It’s inspiring stuff. And Pompey’s been known to produce a writer or two. The most famous of them all? Charles Dickens.

Case closed. See you in Portsmouth.

Included In Your Rent