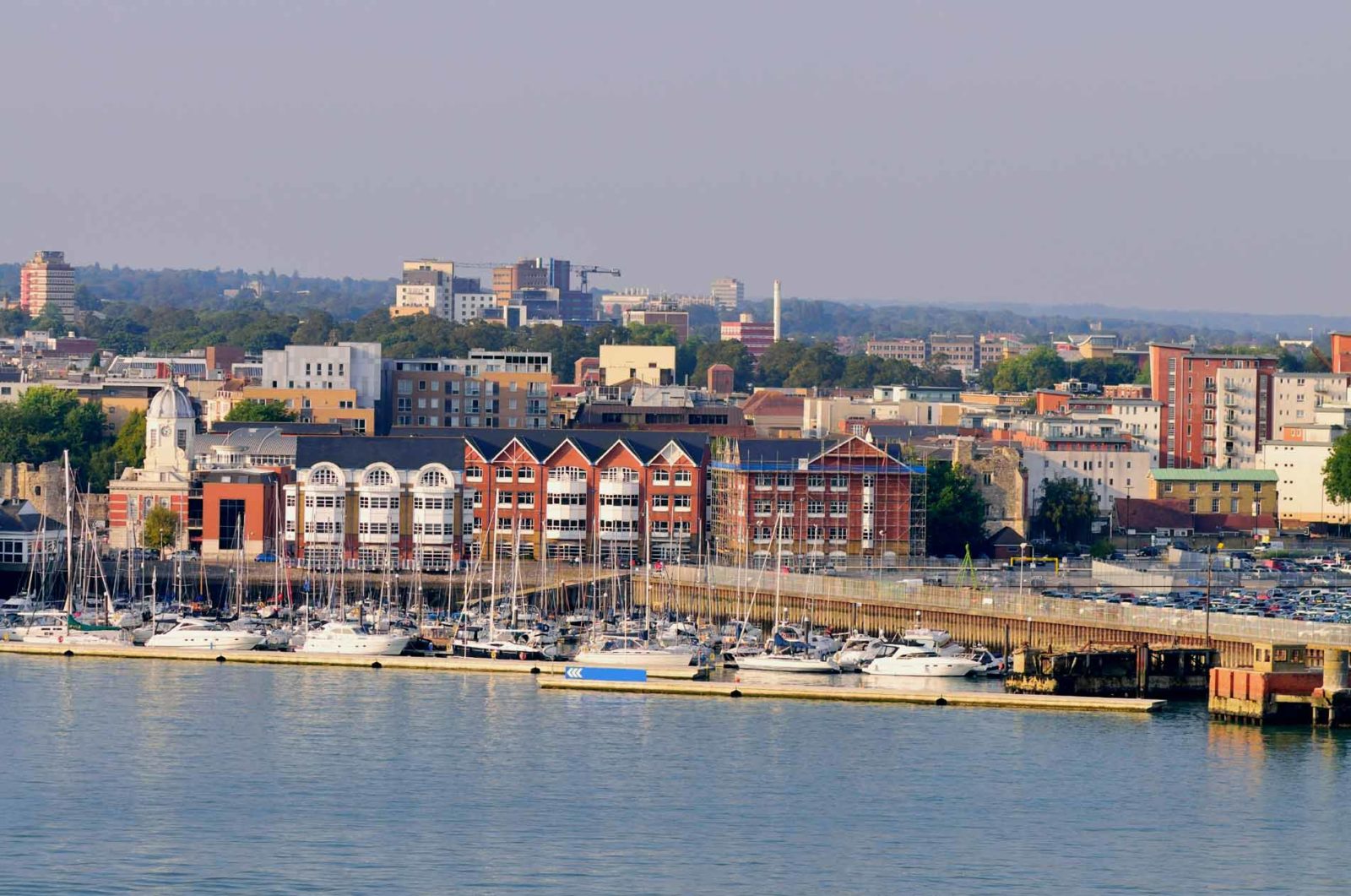 Study by a stunning seaside

Southampton. Jewel of the Southern Coastline. Once the port in and out of Britain. Now a diving off point for more than 20,000 of Britain’s students. Southampton’s always been a gateway – to the world.

Every bit a destination in its own right, of course. It’s a city with a deep connection to its maritime past… and present. Head to the docks and you’ll see what we mean. It’s where the Titanic began her fated voyage. And where grand ocean liners still embark, every day.

And a city that’s big on sports, too. The home of a resurgent football team and Hampshire County Cricket Club. Head to St Mary’s on a Saturday to watch the Saints go marching on. Or take a trip to the Rose Bowl instead… where it’s slightly less raucous.

Or opt for something different. Southampton boasts a wealth of cultural activities, so dunk yourself right in. There’s art. Music. Theatre. All in spades. And most of all, movies. The annual International Film Festival has turned this city into a big-name player on the cinema scene.

On the doorstep of Southampton Solent University

Sleek, sophisticated rooms. All with a view.